Hi Monica, just a note to say thank you for your reading with Jimmy. It has helped me to heal and I’m very grateful. And I wanted you to know that I had been trying to introduce another one of our cats named Grommies to Stinky for the past few days (she doesn’t normally see him because she didn’t get along with anyone but Jimmy as I had mentioned in my previous email) but it had been totally unsuccessful. Stinky was hissing and was stressed and very cautious. But after talking with you and hearing that Jimmy said “I’m putting my hopes on Wally” I decided to give it a try. You wouldn’t believe it. Well, I suppose you would…. but Stinky seems to not only accept Wally but I think she even ‘likes’ him! She only hissed at him one time and it was very softly. After that she watched him for quite some time and then she followed him around and was talking to him and he was meowing and chirping back to her. Stinky even started to play with her toys in front of him which she always used to do with Jim. I had tried to introduce Stinky and Wally to each other a year or so ago and it was a disaster but last night it was a totally different story. I feel sure now that they will become friends and will help each other to get over the loss of their very best friend, Jimmy. Just like always, you have helped offer hope to me after losing a beloved family member but you have also helped to create a solution for the pets that are with me.

Thank you so much. 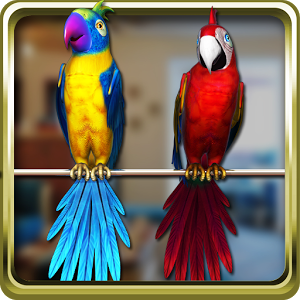